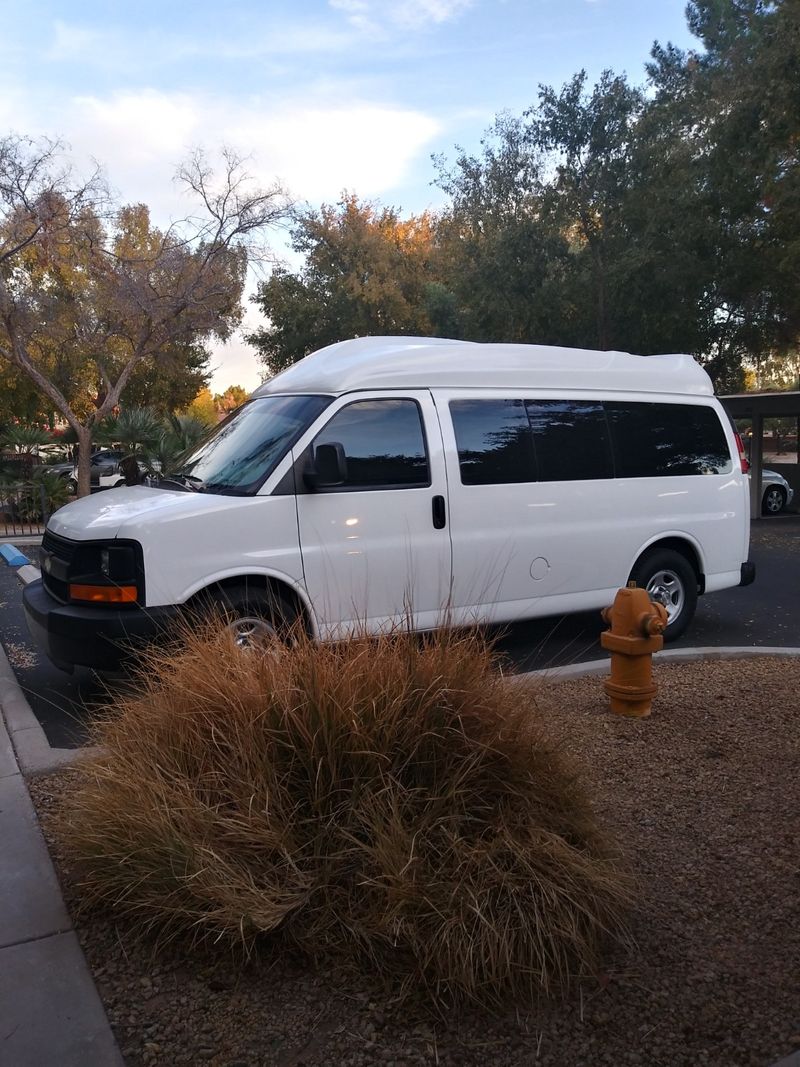 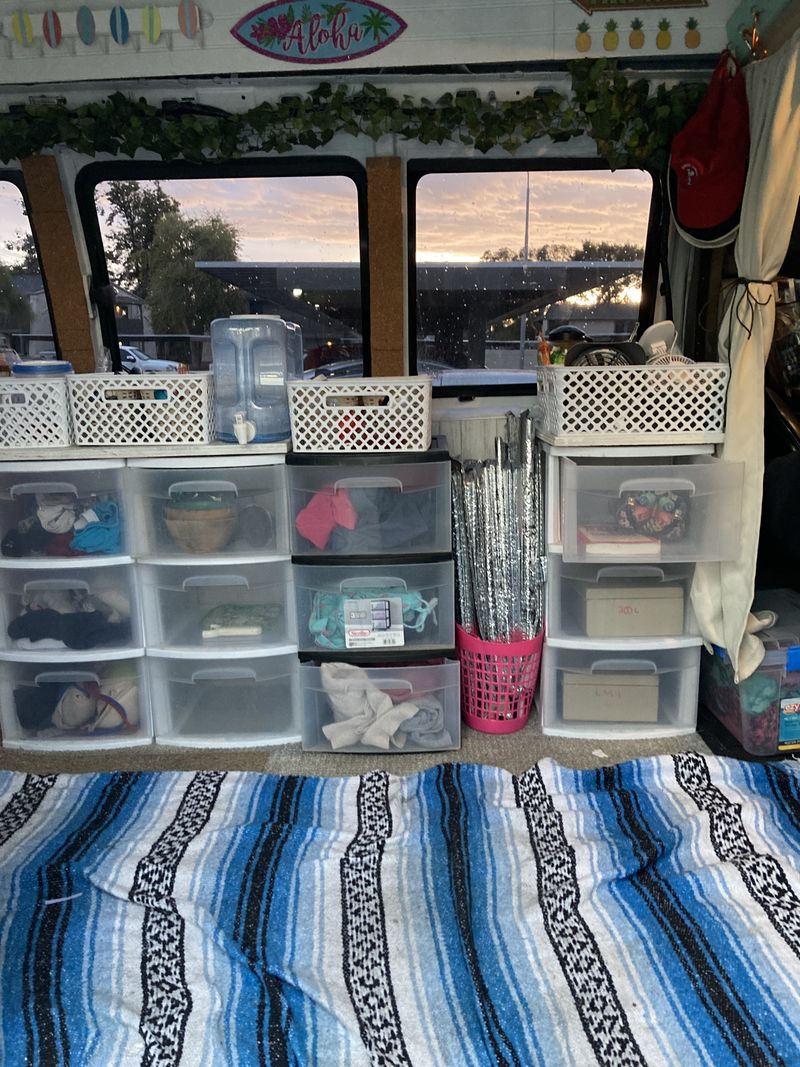 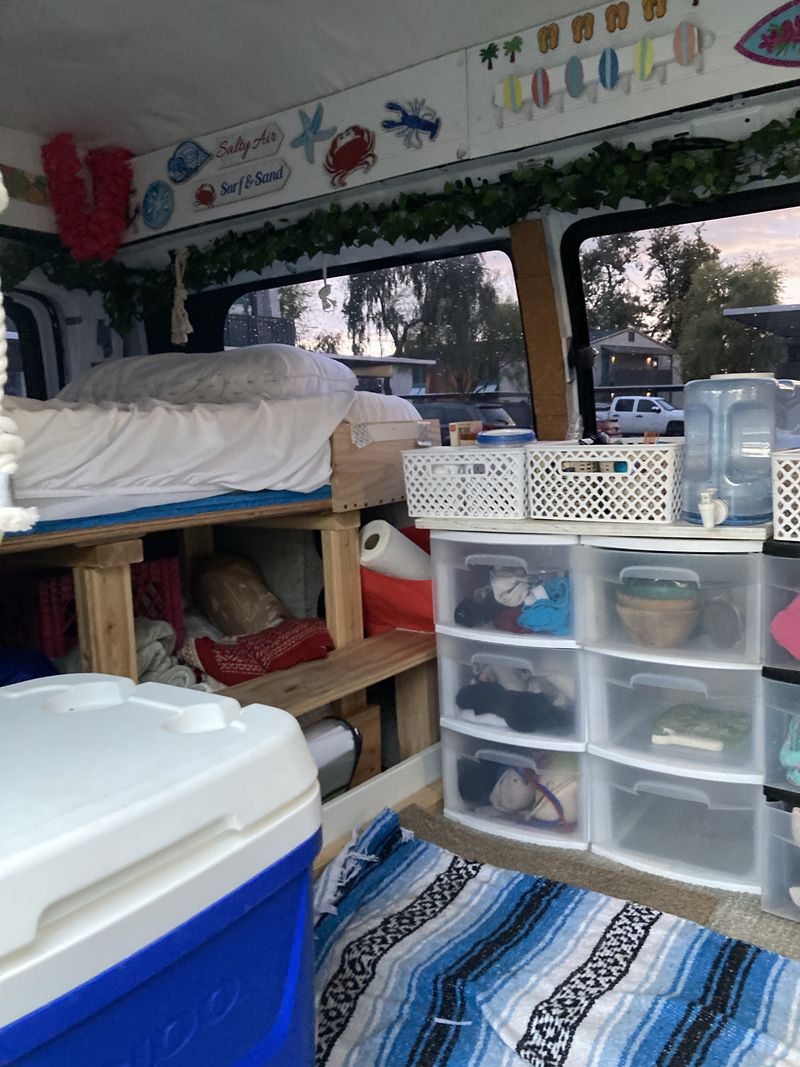 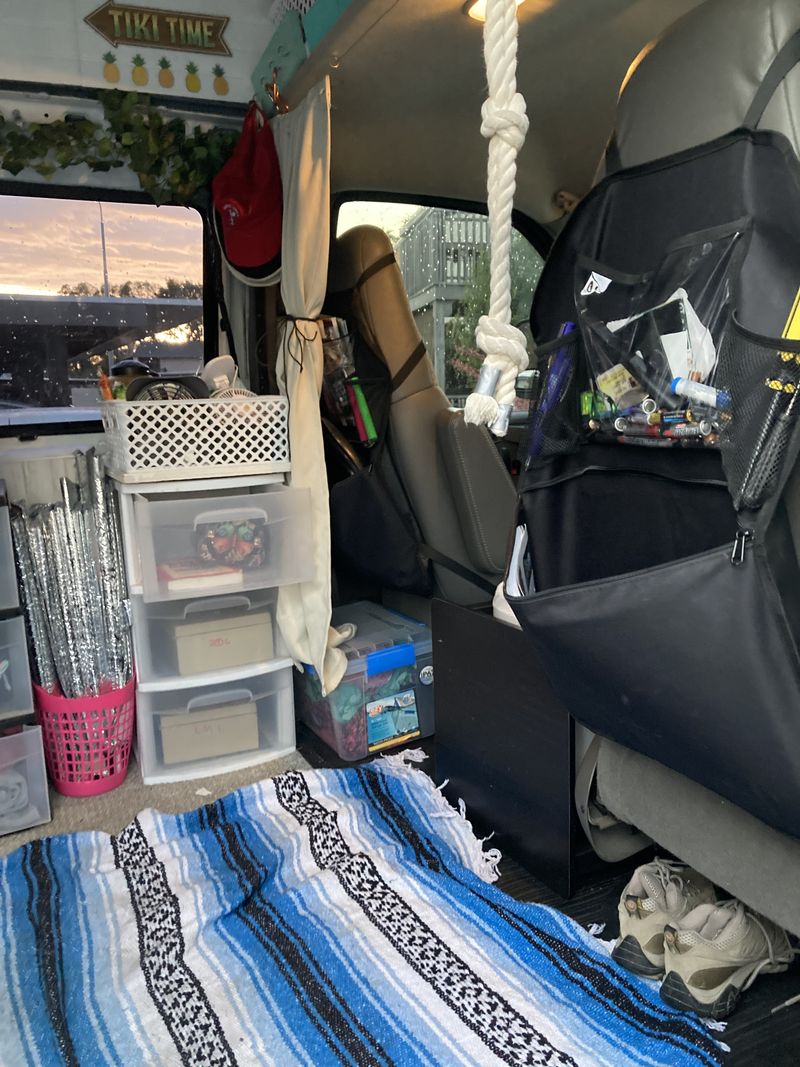 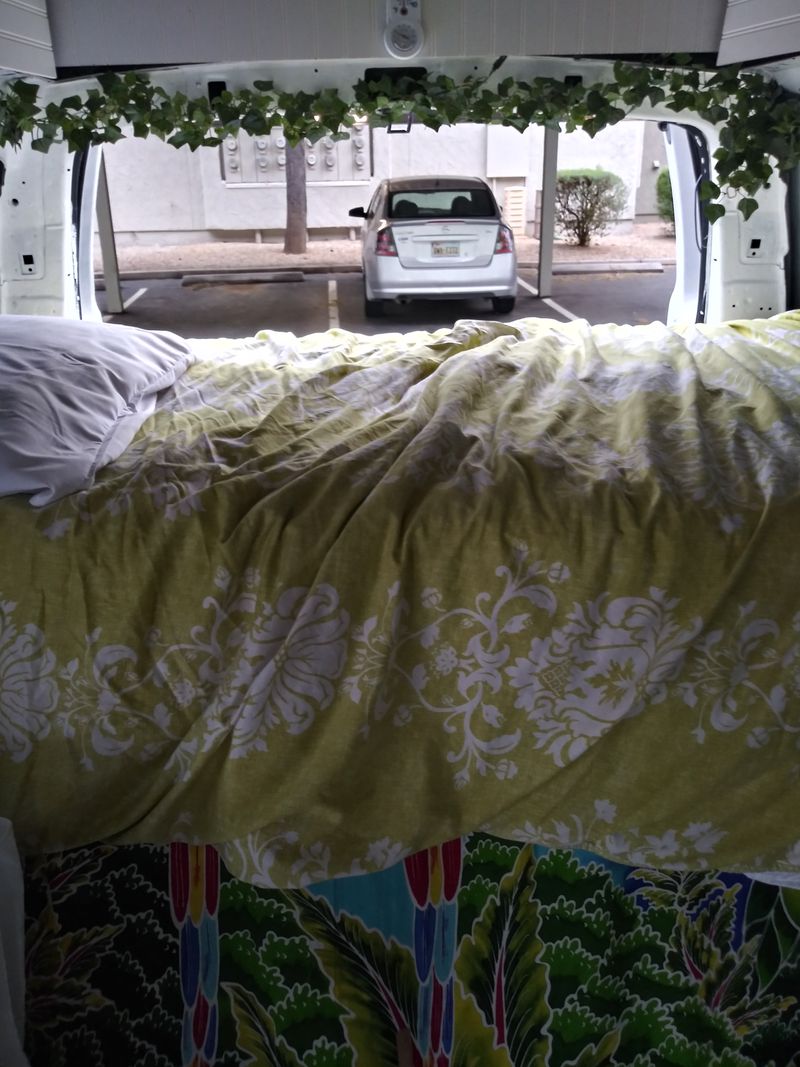 Hi, I bought this ex-FBI surveillance van in 2020, and converted it into a camper van. I love the van and I really hate to sell it, but I need the money right now. It still has the periscope in it, because it's welded in. (The periscope doesn't work, though, because the FBI cut the cord when they sold it...but still, it's a periscope!) The FBI had a huge battery bank inside the car, but the batteries were dead, so I just got rid of them all. I was going to have a custom body shop take out the periscope and put in a vent fan or an air conditioner (he said he would take out the periscope for $200) but I never got around to doing it. The van runs great. When I bought it, it only had 7,500 miles on it. I took it camping all over the southwestern U.S. the last year, and it still only has about 29,000 miles on it. The van gets an average of 16-17 mpg. The Car Fax report was clean when I bought it last year from the auto-dealer (I still have it) and I haven't got into any wrecks or anything at all. I had to do a few repairs on it since I bought it, and I have the repair and maintenance paperwork. You are more than welcome to bring in a mobile mechanic to check it out, if you want. The only mechanical thing wrong with it now, is that the windshield wiper fluid motor doesn't spray wiper fluid onto the windshield, so I carry around a bottle of windshield cleaner in my car in case the windshield gets dirty when I'm not near a gas station. That way I can pull over and spray it on the windshield then turn on the wipers. The guy at the auto-parts store said there's a little motor underneath the windshield wiper fluid container which just needs to be replaced. I just don't have the money to fix it right now, and a spray bottle is a super cheap fix.