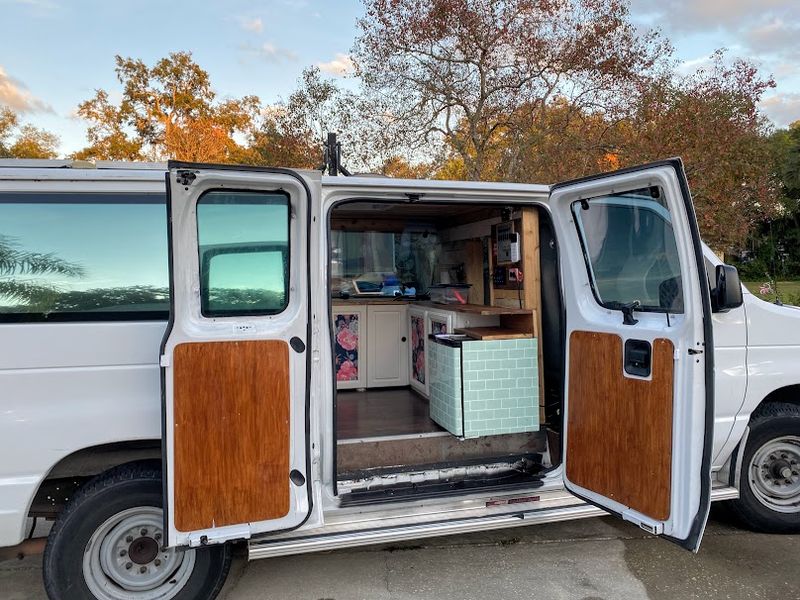 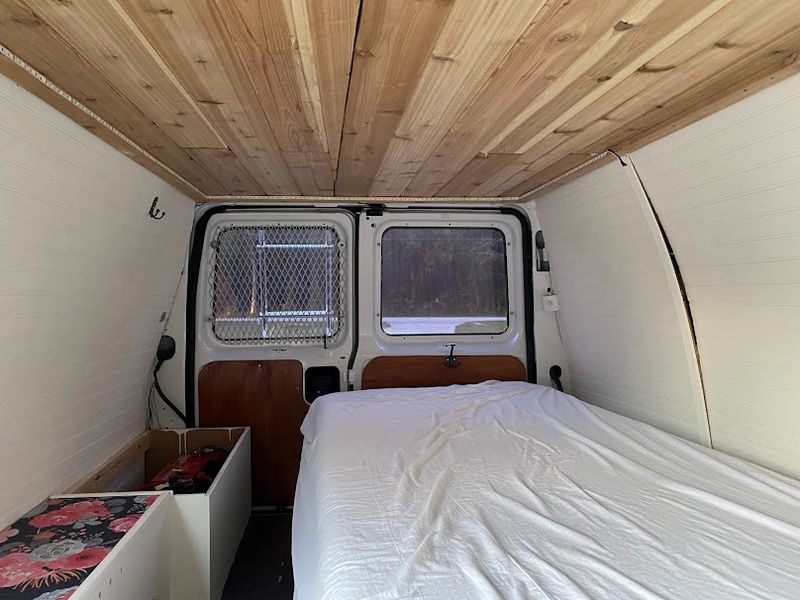 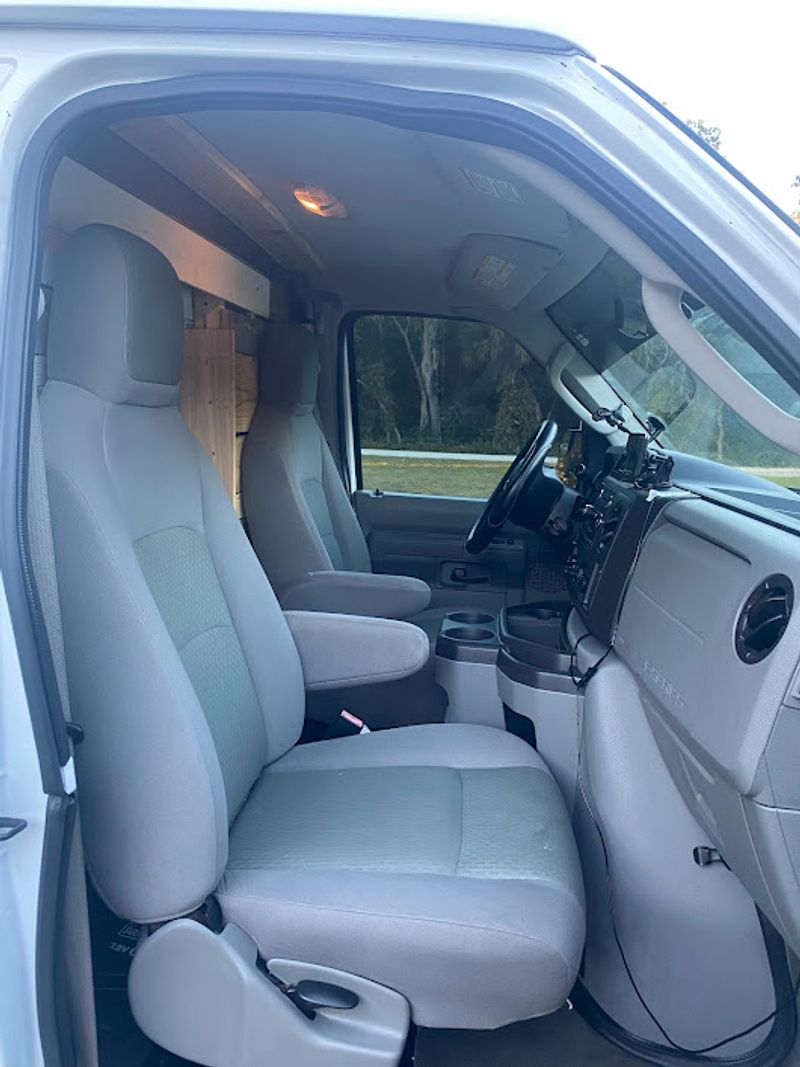 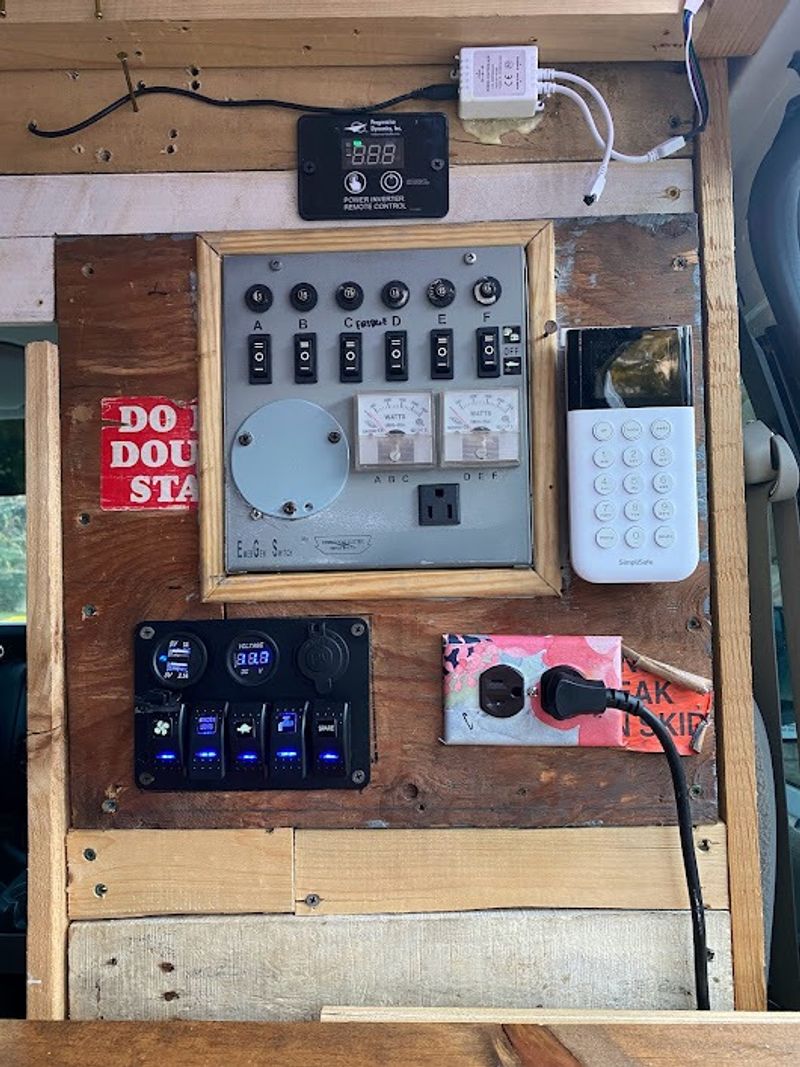 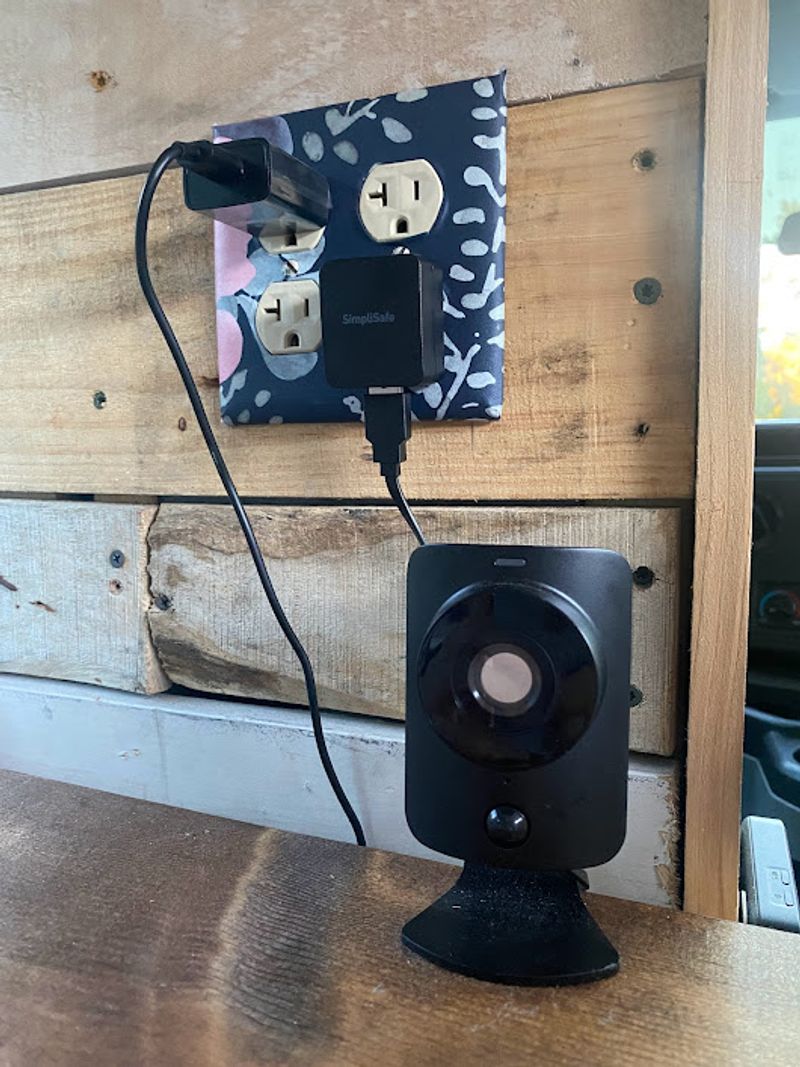 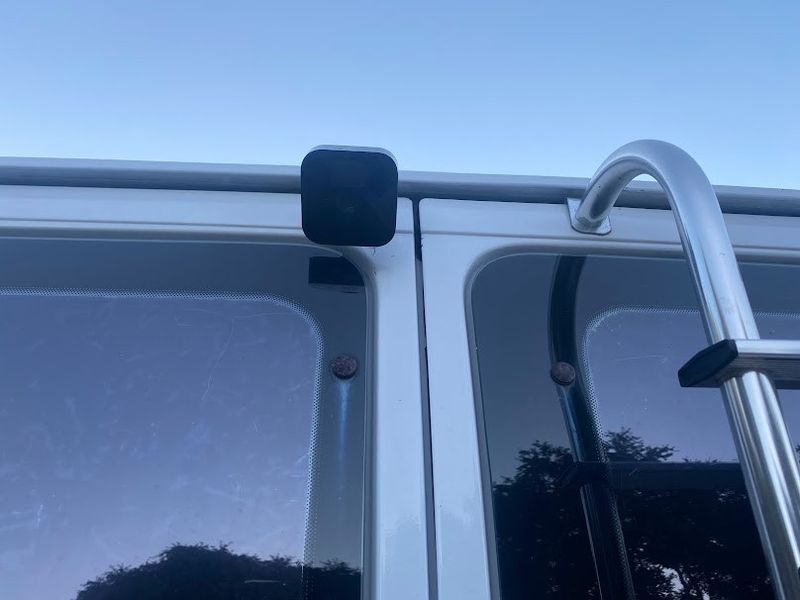 Listed a year ago
Osteen, Florida

Selling my precious SteVAN. Purchased in April 2021 and converted it with the help of a contractor and two electricians. I spent 4 months on the road and have to go back to the real world now. NOTE: The AC is only in the front and the shower is not yet connected, but is ready to be finished. Basics: - Solar, shore, and battery power - 5 110V wall plugs (standard wall outlets) - Rocker switch powers all 12 volt items (LED lights, fan, water pump) - EmerGen switch powers all 110 volt items (fridge, wall outlets) - Twin XL bed and 14" of underbed storage room - LED lights with remote controls on roof and under bed - Backup camera powers on when van is turned on (stays on constantly so you can see behind you) - Roof ladder - Blink and SimpliSafe security systems. Blink cameras are on the passenger side door and back door. SimpliSafe camera is in the kitchen. SimpliSafe also comes with door sensors which were not installed and a keypad which was never used, as well as a key fob. You can control either system via your phone. - Hike Crew 12 V vent fan** - Camplux propane water heater (never used), water pump, and 6L water tank - Sink and pull out faucet** - Cedar tongue and groove ceiling Problems: - The Hike Crew Vent fan broke when I ran into a parking garage in Vegas. I was going to replace it but thought the next buyer might want to install an AC unit, so I did not. - The plumbing was never fully connected/installed. I ran out of time before leaving. The 12V water pump is hard wired into the van so it will turn on with the rocker switch. Everything you need is in the van minus the grey water tank. Mechanical Info: - SteVAN gets 16 mpg on the highway, sometimes 17. - The rear AC was removed for more room. A description can be provided about how this was done. It was done by an AC mechanic in Deltona, FL, but then was leaking coolant so the lines were redone in Vegas. - A head gasket broke in Vegas and SteVAN spent 3 weeks in a repair shop. When they opened the engine to fix the gasket, they found the timing chain was just sitting there. They replaced the timing chain and I am assured the rest of the engine is in tip-top shape. - I have all service records since my ownership. His oil was changed more often than every 3,000 miles due to his little mechanical hiccups. - Clean title and registration in my name. - I have all product numbers and manuals for everything in the van and can provide a diagram of the plumbing and electric.