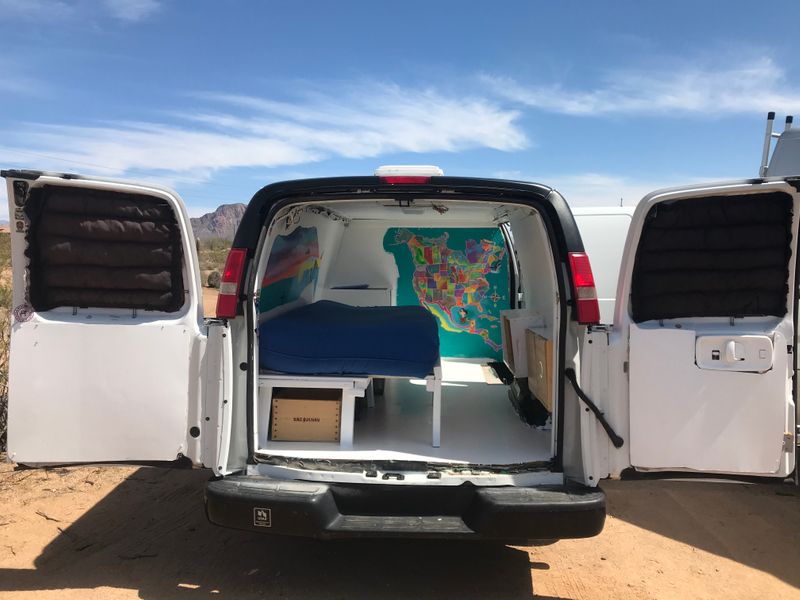 To get the latest campervan deals delivered to your phone.

Enter your email & we'll send you an email to help reset your password.

For your security, enter your new email address and current password to confirm this change: